EFRAN FILMS IS AN EMMY-WINNING PRODUCTION COMPANY THAT CREATES QUALITY FILMS FOR TELEVISION AND DIGITAL RELEASE. 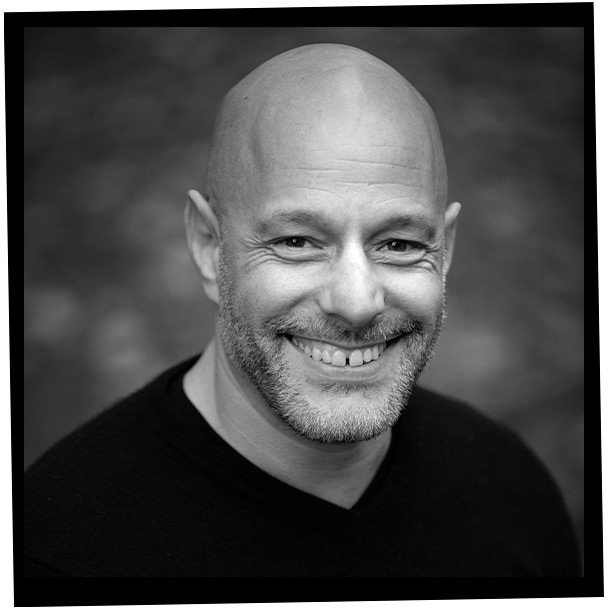 Shawn Efran is the founder and CEO of Efran Films. He is a Peabody- and seven-time Emmy-winning producer/director. Before launching Efran Films, Shawn was a producer at CBS’s 60 Minutes and had the good fortune to produce stories from every continent except Australia. 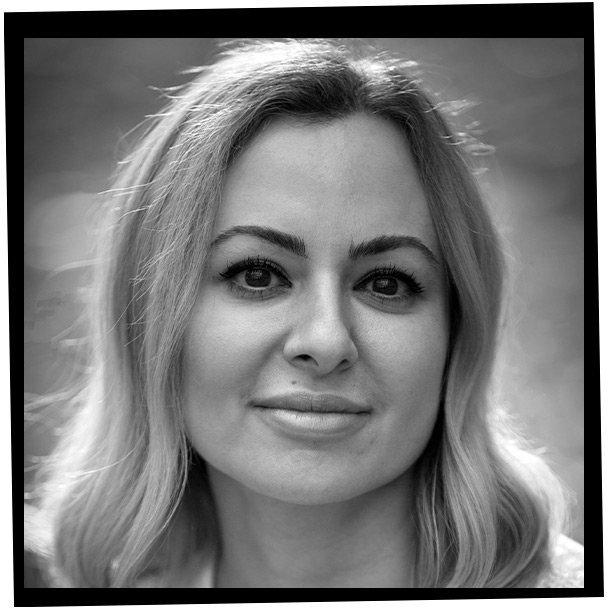 As Efran Films’ General Manager, Azadeh runs Operations and Productions with a focus on strategic planning and growth. She has a degree in physics and is as adept with math as she is TV production, skills she combines to build lasting production systems, which stand the test of time – and quantum instability. Before joining Efran Films, she was Head of Production at Vice Studios, where she oversaw a 25 million dollar portfolio of programming. 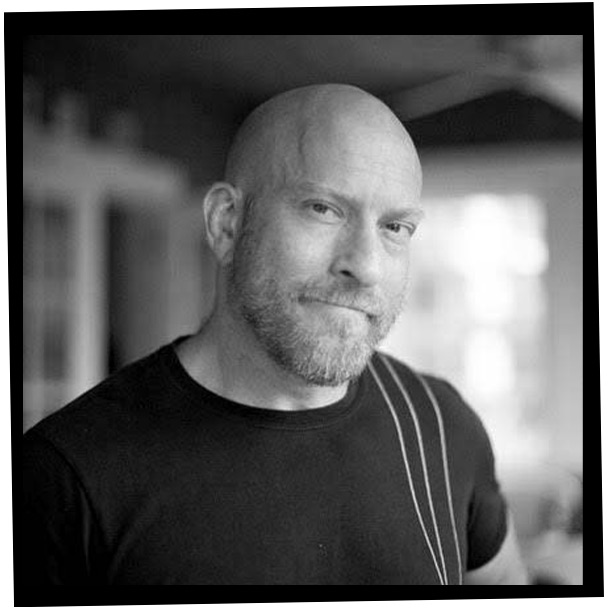 Solly’s been sweating bullets telling heartfelt TV stories for more years than he'd like to admit. At Efran Films, he's show-running the Paramount+ series Never Seen Again and the Discovery ID series Still A Mystery, after having produced / directed a string of award-winning docs about immigration, child labor and climate change. Pre-Efran, he worked at 60 Minutes, America Divided, Years of Living Dangerously, Dateline NBC and ABC World News Tonight. For fun outside work, Solly trains in Brazilian jiu-jitsu and strives to keep in tune at neighborhood hootenannies. 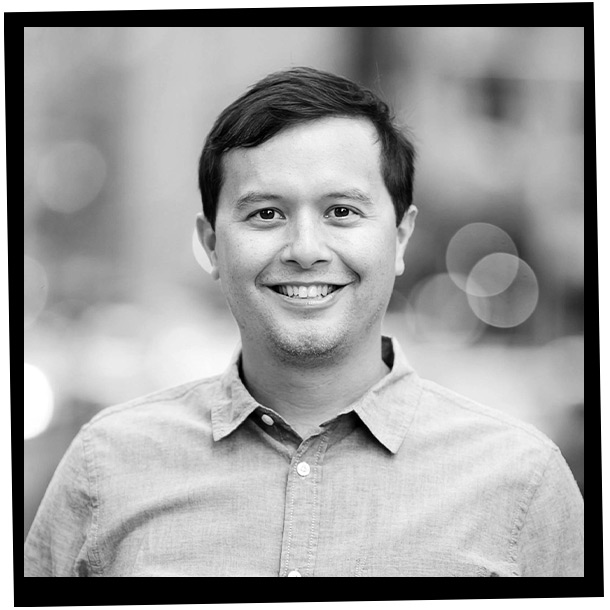 Jordan’s work as an executive producer, director, and showrunner spans two decades and has taken him all over the globe. Some of his credits include: While The Rest Of Us Die (Vice), 26th Street Garage: The FBI’s Untold Story of 9/11 (Paramount+), Seduced By Evil (Oxygen), Dual Survival (Discovery), Oprah’s Big Give (NBC), Outback Hunters (History), The Apprentice (NBC), Mudcats (Nat Geo), Comic Book Men (AMC), Jockey’s (Animal Planet), Camp Getaway (Bravo), Still A Mystery (ID) and BBQ Pitmasters (Destination America). When he takes a breath from producing, Jordan can be found at home firing up his barbecue smoker for day long cooks. 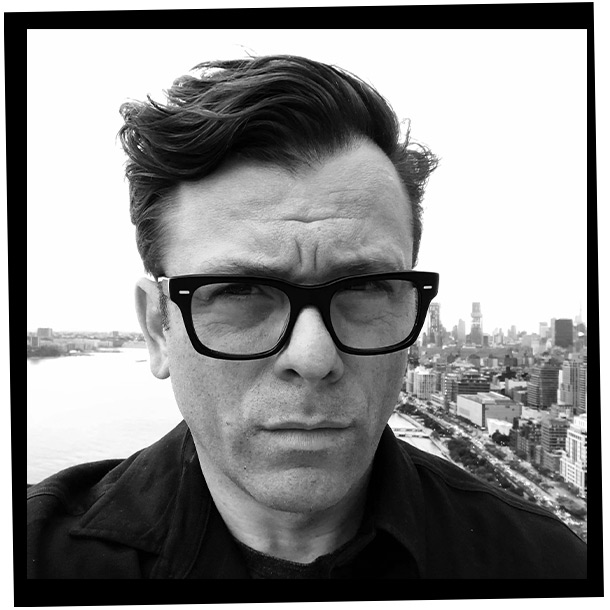 Anthony is a New York-based showrunner. He began his career as a freelance writer for The New York Times and numerous magazines, where he reported from the slums of San Salvador, the battlegrounds of Iraq, and the top of a 200 ft. redwood tree, which is still the scariest thing he's ever done. He's best known for the award-winning VICE series Black Market with Michael K. Williams. The second season of his latest series, While The Rest Of Us Die, narrated by Jeffrey Wright, aired this fall on VICE TV. 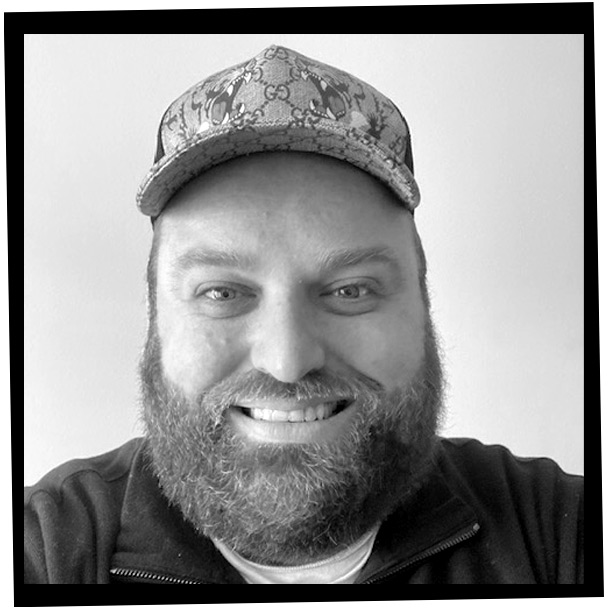 Andrew has been a fixture of Efran Films since 2017. The Los Angeles-based senior producer started his tv career as a researcher and writer for a kids series in his native New Zealand. He now mostly produces the complete opposite type of content… true crime shows. His recent credits include Still A Mystery (Investigation Discovery), Never Seen Again (Paramount+) and Smart Home Nation (FYI). Andrew loves traveling, trivia nights, and all things popular culture. 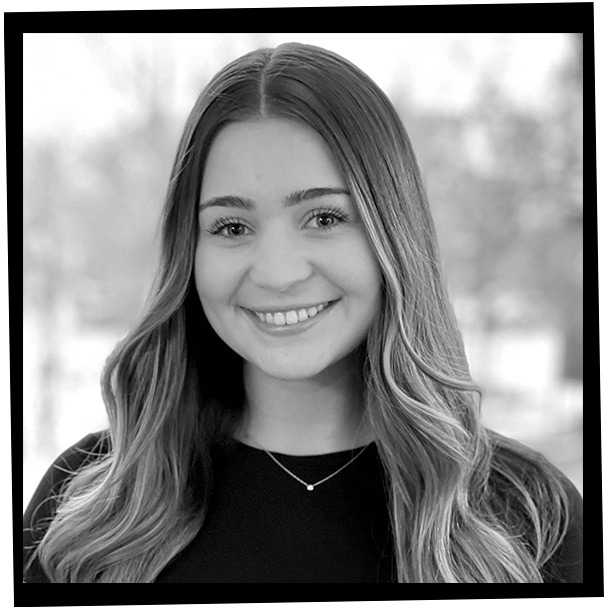 Caroline is the Executive Assistant to our CEO, Shawn Efran and our General Manager, Azadeh de Leon. Over the past two years, she has helped in a variety of departments and productions in the company. Caroline is a graduate of Ryerson University’s RTA Media Production program, where she completed her degree with a concentration in television and video. When she’s not busy helping to keep the team organized, Caroline makes time to travel and explore new spots in Toronto. 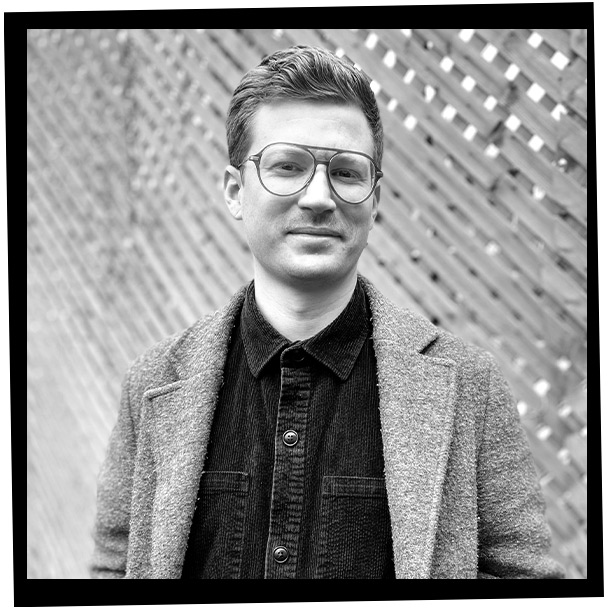 Neil is an award-winning documentary filmmaker, music video director, and animator. Nothing gets him more excited than a great story told by a memorable character. Whether he is unraveling a true crime saga, tracking down the next superstar host, or riding shotgun filming a sizzle reel; Neil is always where the next great story is before it’s told.